A Nigerian nurse, Kareem Oluwagbemiga, and his fiancee, Yuslam Enoch, have reportedly died in a car accident a few weeks after they announced their engagement. 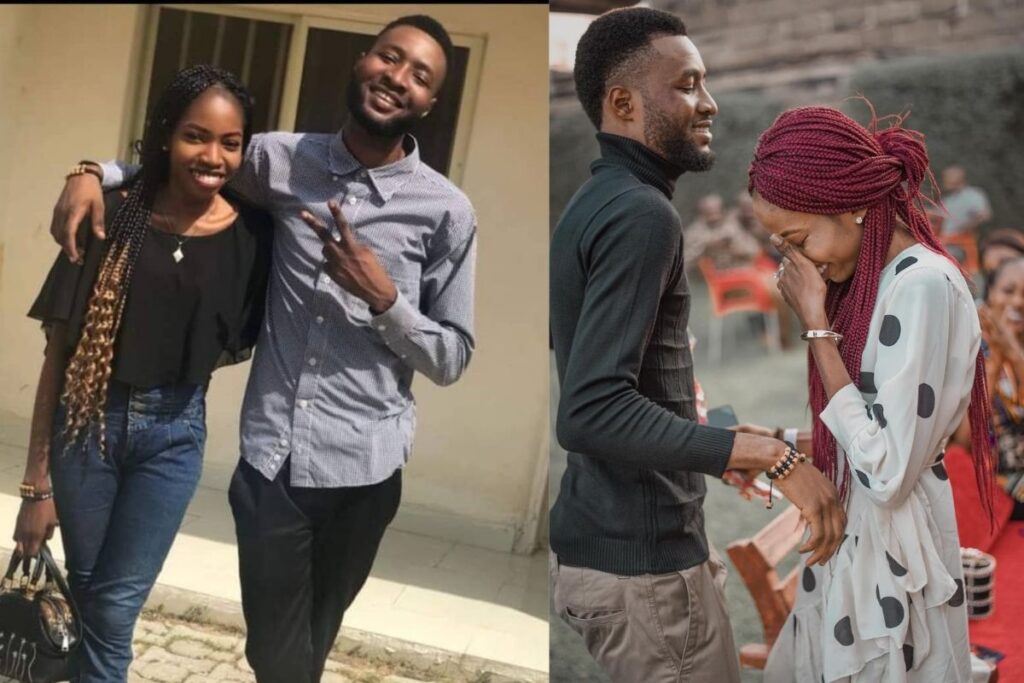 The lovers, who were both intern nurses at the Federal Medical Centre (FMC) Yola in Adamawa state, died in a car accident that occurred on the Abuja-Jos highway on Monday.

The hospital’s spokesman, Amadu Dodo, who confirmed their demise in a chat with BBC, disclosed that Kareem’s father also died in the accident.

Dodo said that, “they were travelling because of their forthcoming wedding when the sad incident happened.”

Oluwagbemiga got engaged to his fiancee on December 6, 2021, in a ceremony attended by family and friends.

Taking to his Facebook page to announce his engagement, the medical practitioner expressed his excitement to begin the next chapter of his life with Yuslam.

“I popped the question and she said Yes!!! I am really glad that I am going to spend the rest of the next chapter of my life with you,” he had written.

READ:  "Help Me!!!" - Policewoman Screams After Entering Man's Car And He Began Driving Her To An Unknown Location (Video) 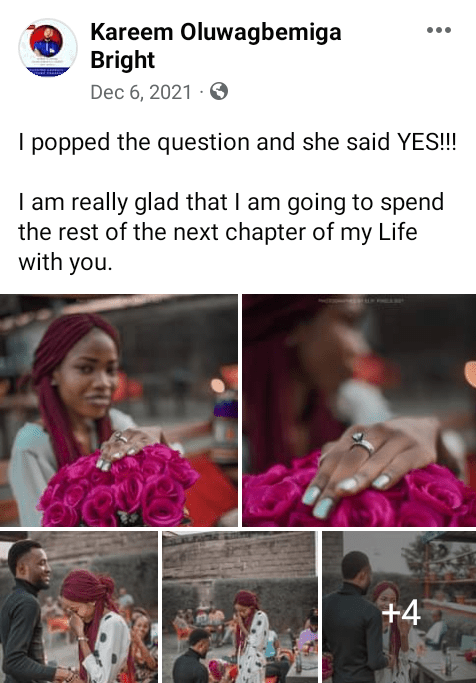 In a Facebook post, Nurse on Air, a group promoting nurse-related activities, announced the death of the lovers which it described as “a great loss to the nursing community.”

The post reads, “It’s so sad to hear the passing of a dear colleague, Nurse Kareem Oluwagbemiga, admin of @nursingcouncillecture and his fiancee. 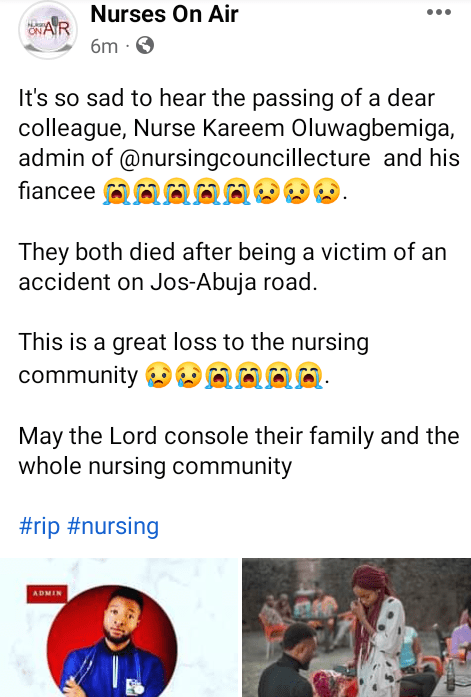 KanyiDaily had also reported how a man slumped and died after watching a sex tape of his wife with another man. 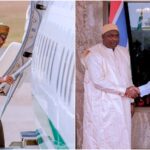 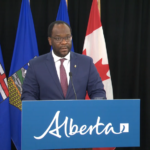