A 29-year-old engineer, Henrich Akomolafe has has won the primary election for the seat of Ekiti-South Federal Constituency 1 in the House of Representatives on the platform of the People’s Democratic Party (PDP). 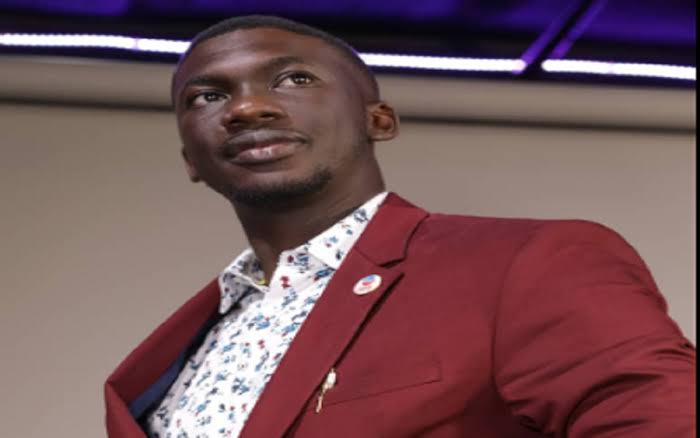 Akomolafe, who was the only aspirant that appeared before the screening committee of the PDP, was declared the consensus candidate for the constituency in Ikere, his hometown.

The PDP aspirant said he was inspired by a passion for better representation, adding that he wanted to give life to the ‘Not Too Young To Run’ Act.

Akomolafe said, “I want to show my appreciation to the incoming governor, Bisi Kolawole for his countless support in making my ambition a reality, knowing the fact that he had stated it clearly that youth involvement in governance is one of his major political agenda.

“I am grateful for his interest and I owe him a sense of duty to ensure that we deliver on this mandate and more significantly that we redefine what quality representation is, especially for the people of Ikere, Ise, Orun and Ekiti South-West.

“I acknowledge the effort of the entire Àtúnkọ́ team, home and abroad. The PDP supporters, the community and importantly our Royal fathers the Ogoga of Ikere, Oba Adejimi Adu-Alagbado and The Olukere, Oba Ganiyu Obasoyin who have been unequivocal in their support.

“By the Grace of God and by the will of men who have been by my side since day one, on February 25, 2023, this mandate shall be sealed and we shall commence our rebuilding journey fully.”

KanyiDaily had also reported how a suspended Catholic priest, Rev. Fr. Hyacinth Alia won the governorship ticket of the All Progressives Congress (APC) in Benue state.

“APC Is Ahead Of Any Party In Nigeria” – Yemi Osinbajo Brags