Ozonna Soludo, son of Anambra State Governor, Charles Soludo, has opposed his father’s opinion about the candidacy of Peter Obi, the presidential candidate of the Labour Party (LP). 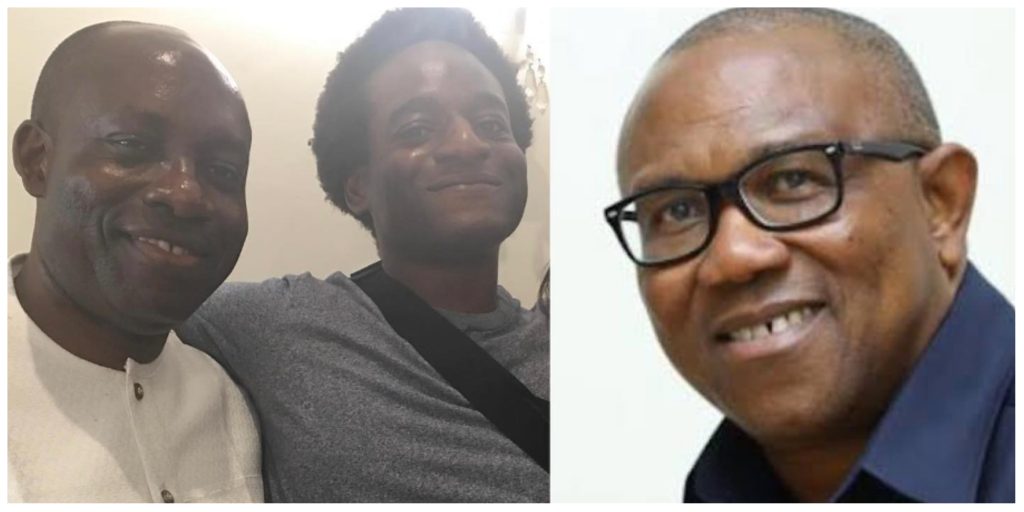 KanyiDaily recalls that the governor had recently dismissed Obi’s candidacy in a long article highlighting why he thinks the LP candidate won’t win the 2023 presidential election.

According to Soludo, the former Anambra governor is only making the presidential election an easy win for the flagbearer of the All Progressives Congress (APC), Bola Tinubu.

Although political pundits have rated Obi as one of the contestants to look out for in next year’s contest, Soludo has said even the LP presidential candidate himself knew he could not win.

Soludo said Obi is well aware of the “game” he is playing because the Labour Party does not have the necessary structure in place to win the presidency.

Reacting to those dragging into the conversation, Ozonna stated that his opinion is different from that of his father because he believes that Obi is the best presidential candidate in the election.

“I am not an extension of anybody. I have my own opinions and have always said I think Peter is the best candidate. All this has nothing to do with me,” he said.

KanyiDaily recalls that Charles Soludo also responded to those criticizing him for rubbishing the investments made by Peter Obi when he was Anambra Governor. 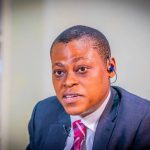 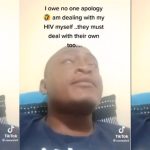