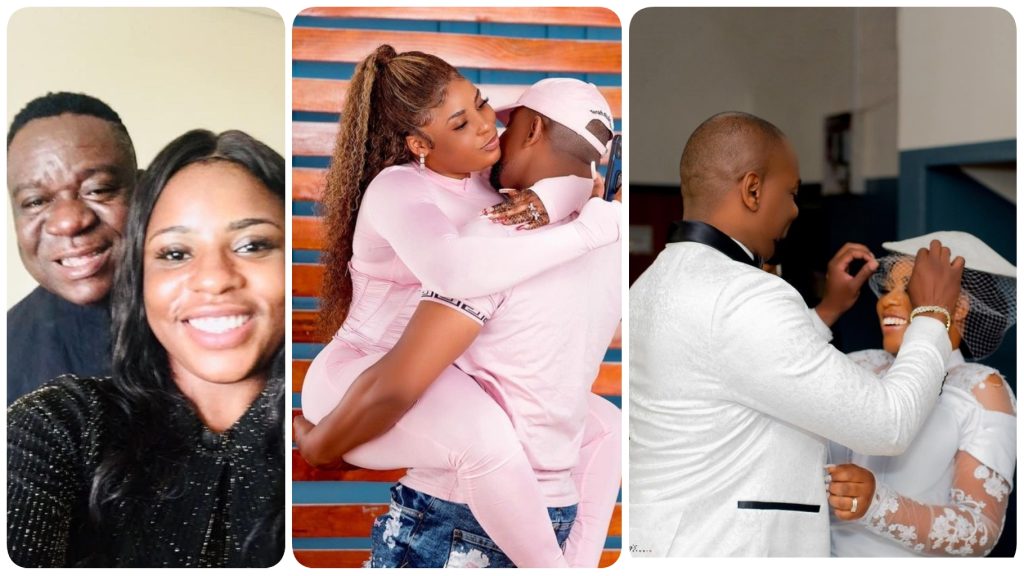 Chioma Jasmine Narrates How She Met Her Husband

KanyiDaily recalls in February, Chioma announced her engagement, saying she would be tying the knot with a US-based man she met on TikTok last year December.

In a new video shared on her Instagram page on Monday, November 7, Chioma recounted how her husband flew in from the US to propose and marry her in a low-key wedding.

Mr Ibu’s daughter said her man proposed to her 4 days after they met for the first time. They got married 24 days after and they are now expecting their twin daughters.

Chioma, who met her husband on Tik Tok, shared a timeline of their relationship as they clocked their 9-month anniversary together. She further described him as her “best decision”.

She wrote, “2 months after talking on TikTok! He flew all the way from USA & to Africa (Gambia) just to see me.

“He proposed 4 days after we met for the first time.

“We got married legally 24 days later.

“We are happily married for 9 months now, waiting for our twin girls.

“He left His country (USA) to be with me until am ready to fly back with him.

KanyiDaily recalls that Mr Ibu was recently seen in a viral video making jest of his own physical appearance while praising his daughter, saying it would have been a bad market for her if she had looked like him. 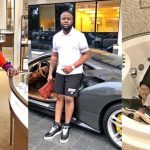 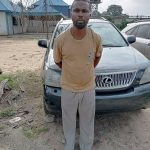