Instagram has revealed why it deactivated the verified account of the suspected Nigerian internet fraudster, Abbas Ramon, popularly known as Hushpuppi, who is currently being tried in the United States for fraud-related activities. 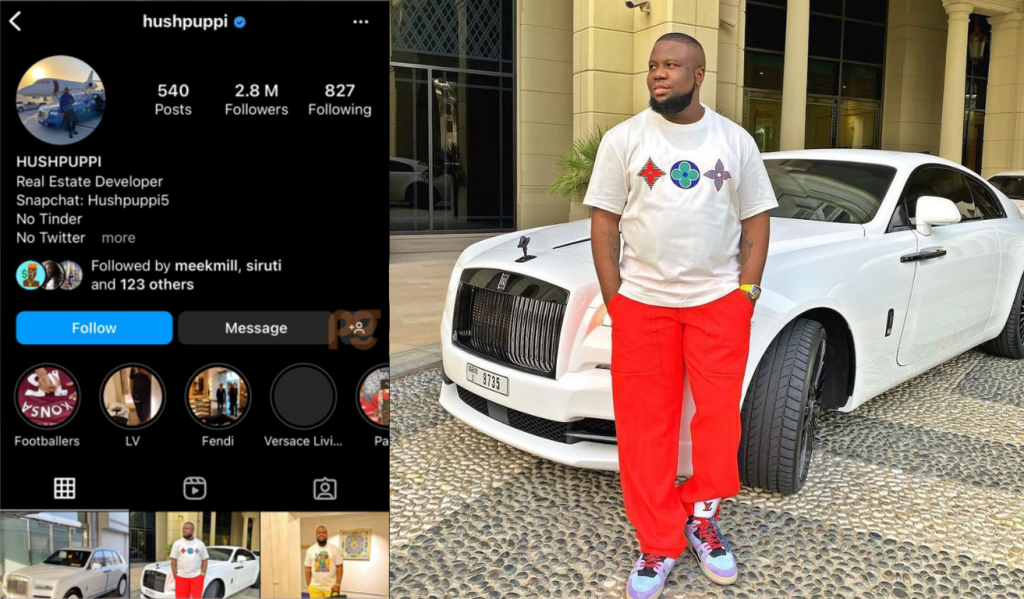 KanyiDaily recalls that Instagram recently disabled the Hushpuppi’s account, two years after he was arrested for fraudulent activities and money laundering in Dubai, where he lived, in June 2020.

In an interview with BBC on Wednesday, November 2, 2022, Instagram said that Hushpuppi’s account was removed because he violated their fraud policies.

The company said it strongly condemns the use of its platform to “defraud or exploit people”.

“We don’t want anyone to use our apps to defraud or exploit people, and have clear rules against fraudulent activity – including money laundering.

“We disabled @hushpuppi’s account for breaking these rules,” a spokesperson of the company said.

On July 4, 2020, Hushpuppi was charged with conspiracy to commit money laundering before a US court, an offense that attracts a maximum sentence of 20 years imprisonment if convicted.

This comes one month after Hushpuppi apologized to his victims ahead of his sentencing by the United States Attorney’s Office for Central District of California, Los Angeles. 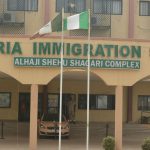 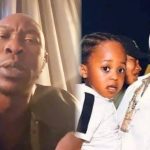