Afrobeat singer, Seun Kuti has addressed those criticizing him for not publicly sympathizing with his colleague, Davido, over the death of his three-year-old son, Ifeanyi Adeleke. 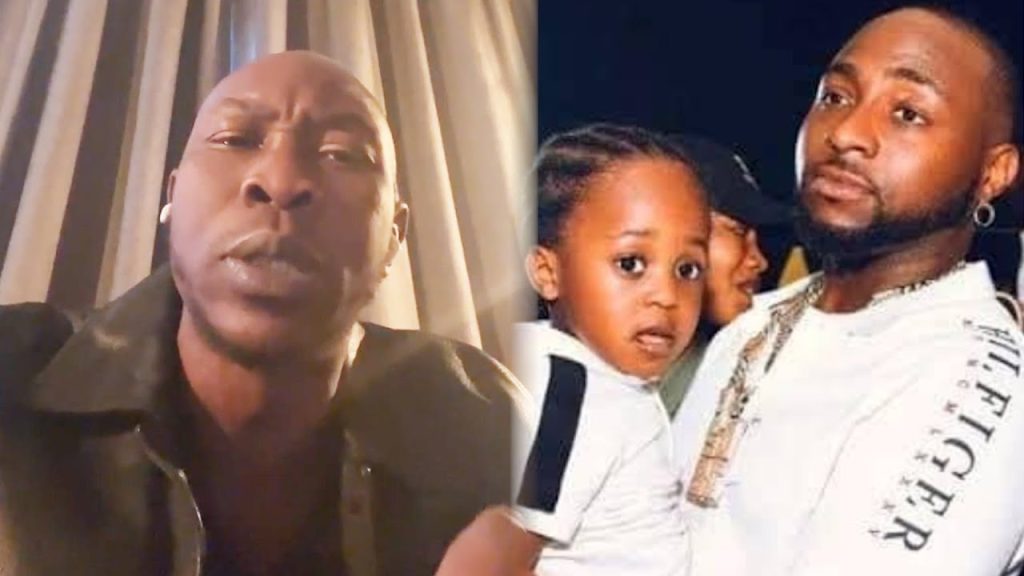 KanyiDaily had reported that Ifeanyi was confirmed dead on Monday, October 31, 2022, after drowning in a swimming pool at Davido’s residence in the Banana Island area of Lagos.

Davido and Chioma’s family are yet to make any official statement about Ifeanyi’s death, but many celebrities have taken to their social media pages to mourn the three-year-old boy.

Taking to his Instagram page on Wednesday, Kuti shared a video where he reacted to criticism leveled against him for not publicly condoling with Davido over his son’s death.

In the video, Kuti said he was criticized on Instagram for not making a video about Davido, instead posting about children who died of hunger and poverty across the world.

The singer clarified that every public figure chooses to mourn in their own unique way, noting that his reason for mourning other kids was also a way of paying tribute to Davido, who once donated massively to orphanages in Nigeria.

READ:  Timaya Arrested By Police After A Lady Accused Him Of ‘Hit And Run’ In Lagos [Video]

“Please mourn as you like to mourn. Everybody has their way. I cannot mourn people in public. It’s not my style. I don’t know Davido personally. I’ve only met him once. I’ve never posted anything about his success or music.

“Why would the first thing I would post be about the death of his child? That’s not how I move. If I was in Nigeria and I felt moved, I won’t even call. I’d go to his house.

“I’m happy my father Fela didn’t die during the social media age. Maybe none of you would come to his burial. Maybe you’d put up a post on social media and feel that’s enough.

“Take flowers and light candles outside his house. That’s how to condole. It’s not by force to post anything on social media.”

Meanwhile, police has released six of Davido’s domestic workers and detained two others including his cook and nanny who were invited for questioning over the death of Ifeanyi Adeleke. 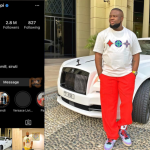 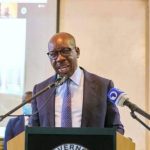