As the FIFA World Cup Qatar 2022 comes to an end today, Sunday, December 18th, a whopping $440 million is the prize money for participating teams at the global tournament.

Argentina will later this evening square it out with defending champions, France in the finals of the cup. 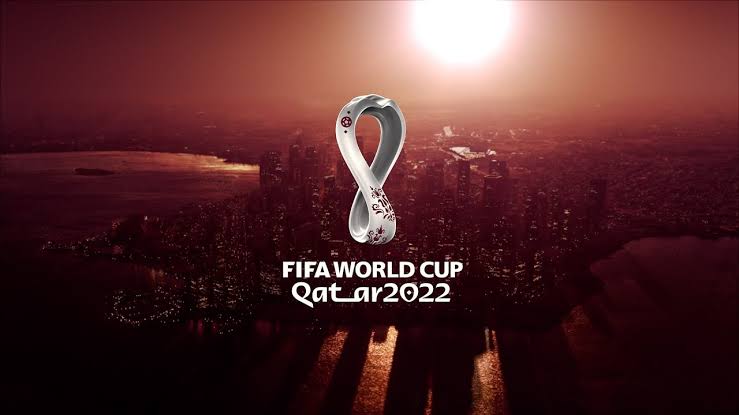 32 teams from various countries across the globe were featured in the tournament.

The teams that made it through to the round of 16 – USA, Senegal, Australia, Poland, Spain, Japan, Switzerland, and South Korea – all earned $13 million each

While those that reached the quarter-finals -Brazil, Netherlands, Portugal, England – earned $17 million each.

The runner-up between Argentina and France will earn $30 million, while the 2022 FIFA World Cup winner will earn $42 million.

This is an increase of $40m compared to the 2018 tournament.

According to reports, before 2006, World Cup-winning teams never pocketed more than $10m, with 1982 champions Italy walking away with an estimated $2.2m for their efforts.

READ:  President Macron Orders Everybody In France To Stay At Home For 15 Days Due To Coronavirus

Reports further say in 2002, there was a big push from national teams for FIFA to increase the prize money on offer.

In other news, Kanyi Daily reported that the Ebonyi State Government has approved the sum of N111 billion for indigenes to celebrate Christmas and also named the new Olympic stadium in Abakaliki, after the late military head of state, Sani Abacha.

READ:  Wife Of French President Says Her Husband 'Emmanual Macron' Is Too Arrogant And She’s Fed Up With Him