Despite the crisis in the party, the Labour Party (LP) on Monday, expressed optimism that its presidential candidate, Peter Obi will clinch the nation’s number one seat in next year’s general elections. 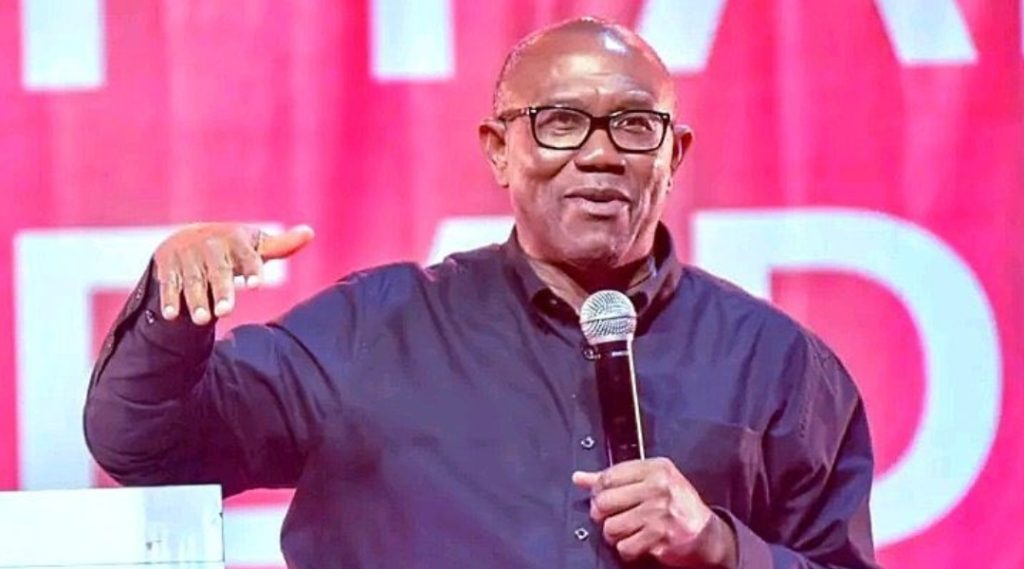 Recall that the Director-General of its presidential campaign, Doyin Okupe, was recently suspended by the Ogun State Chapter of the party, a move which was overruled by the national body of the LP.

However, a member of the Labour Party legal team Joe-Oke Onuakalusi, while speaking on Channels Television’s Sunrise Daily, says Obi, his party is sure to win.

When asked if the party is strong enough to handle internal disputes, he said: “It is [strong enough]. When the head is correct, the body will be equally correct.

“You can understand that in Kenya, Ruto came on board just like Peter Obi is emerging and he won and is going to do excellently well,” he said on the show.

“So, we are bent on winning the 2023 election, and by the time Peter emerges come February 2023, we are putting Nigeria on the right track. We have the structure and the best hands and Peter is cruising to victory.”

He noted that the suspensions in the party are basically an internal affair that is not peculiar to the Labour Party.

“Every party has its own constitution and internal affairs. If any party member goes contrary to it, they have the right to a disciplinary procedure and if that one takes place, it becomes a party affair,” he added.

The lawyer faulted Okupe’s suspension, saying only the presidential candidate of the party has the right to appoint his campaign organisation’s director general.

According to him, only the ward leaders have the power to suspend a member and not the state leadership as done by the Ogun State chapter of the party.

“So, it is laughable for a group of men to say, ‘We have expelled you from the party’,” the Labour Party chieftain maintained.

In other news, Kanyi Daily reported how a middle-aged man in Abuja was electrocuted while trying to steal a high-tension wire in the Utako area of the Federal Capital Territory. 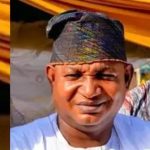 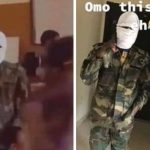