Congratulations are in order for Chris Brown. The rapper is expecting his second child with ex-girlfriend Ammika Harris. 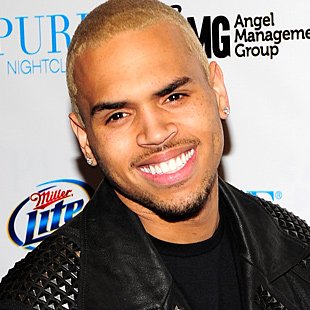 We can’t really say how far along Harris is in her pregnancy, but Us Weekly confirmed that she and the violent superstar broke up a few months ago.

So it’s either she’s already well into her second trimester and the news just broke; or they just hooked up after break-up and did what lovers normally do.

READ: After more than 11 Hours, Chris Brown Surrenders To Police, arrested for assault with a deadly weapon

Chris Brown was once in a highly publicied relationship with Rihanna. They broke up after he became temperamental and bloodied her face. 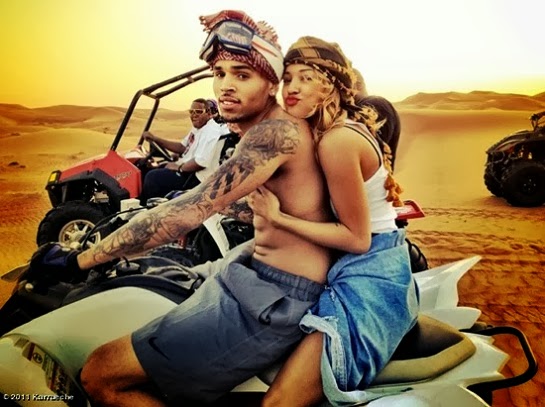 Rihanna moved on and he got himself her lookalike in the person of Karrueche Tran who left him after news of his baby Royalty with Nia Guzman surfaced.

No Bad Blood: Diddy Congratulates Ex-Girlfriend Cassie On Her Pregnancy