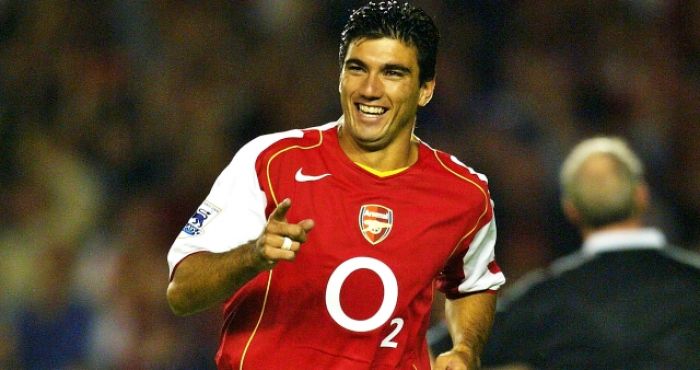 Former Arsenal, Sevilla and Real Madrid star Jose Antonio Reyes has died in a car crash on Saturday morning at the age of 35.

Jose Antonio Reyes was involved in a traffic collision in Utrera, the town of his birth located just outside of Seville.

According to Spanish TV channel Deportes Cex, the crash is believed to have happened on a road between Utrera and Seville and two more people were in the car. It is reported one of those, his 23-year-old cousin, has also died while the third occupant suffered burns.

Everyone at Arsenal is devastated by the shocking news that our former player Jose Antonio Reyes has died in a traffic collision in Spain.