Ondo State Police Command has rescued an Army Captain, D. Gana, and two other Nigerian soldiers who were abducted a few days ago by gunmen on Auga/Akunnu in Akoko North East Local Government Area of the state. 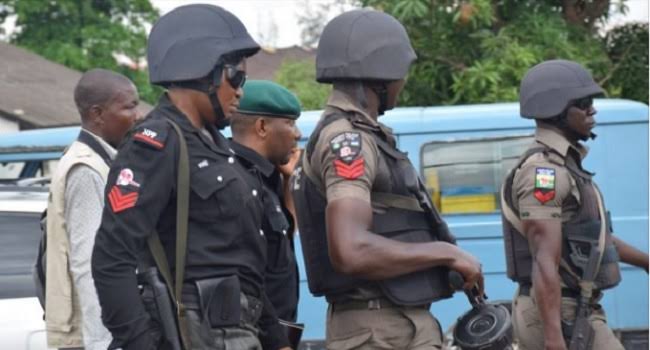 KanyiDaily had reported that the kidnappers contacted relations of their victims, and asked them to pay N20 million ransom for their release.

However, the spokesman of the 323 Artillery Brigade, Owena Barrack, Akure, Ondo State, Captain Kayode Omojokun, said thursday that the captain and the two other victims were rescued at a forest around the boundary of Ondo-Edo States near Ibillo.

He said the abductees were rescued without paying any ransom as the kidnappers fled from their den and abandoned their victims.

Also, the Public Relations Officer in Ondo, ASP Tee-Lee Ikoro, said that it took the combined efforts of police operatives and their military counterparts to rescue Gana unhurt in a forest between Imoga/Ibilo in Edo.

The Commissioner, Mr. Undie Adie also commended the efforts of his men and their military counterparts, whom he described as “strategic partners”, for the rescue operation.

According to him, nothing is more important to him than the peace, safety and security of the people of Ondo state. He also urged the residents of the state to always give useful information to the command for prompt and effective services.

ALSO READ: Police Rescues 9 Kano Kids Who Were Kidnapped, Renamed And Converted To Christianity In Anambra 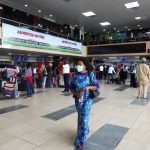 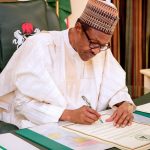