The leader of the Niger Delta Peoples Salvation Force, Asari Dokubo has reacted to the alleged misappropriation of over N81 billion in the Niger Delta Development Commission (NDDC). 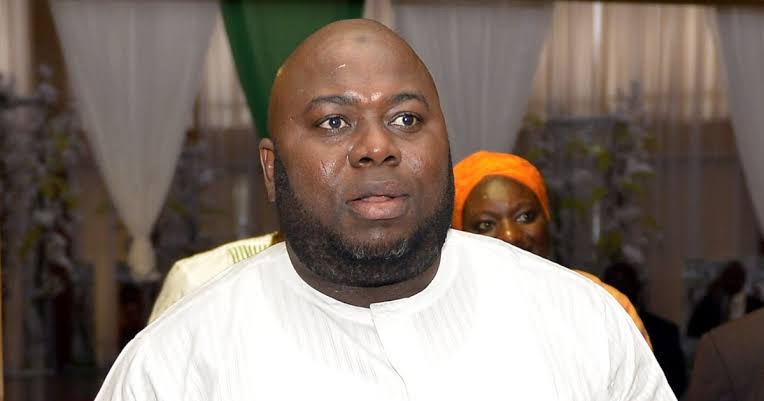 KanyiDaily recalled in October 2019, President Muhammadu Buhari had ordered a forensic audit of the NDDC’s activities from 2001 to 2019, saying he doesn’t know where all the money invested in the commission had gone.

The IMC set up to manage the commission for the time being and supervise the audit, had come under serious allegations bordering on mismanagement of funds.

Reacting to the National Assembly’s probe of NDDC IMC over the alleged misappropriation of funds, Asari Dokubo described the alleged N81bn theft as mere pickpocketing compared to what Nigerians from other regions “are stealing” in Niger Delta.

READ:  Osinbajo Says Nigerian Comedians Are The Funniest In The World, Hails Their Creativity

The former Niger Delta warlord likened the probe to running after pickpockets and leaving armed robbers that came to his house. He said:

“We are talking about N81 billion being pick-pocketed from Niger Delta while the bulk of our money, our resources are being carted away and we are not talking.

READ:  Bishop David Oyedepo Asked To Pay N2billion Over The Death Of A Three Year Old Girl In His School

Akpabio Releases List Of Nigerian Lawmakers Who Got NDDC Contracts