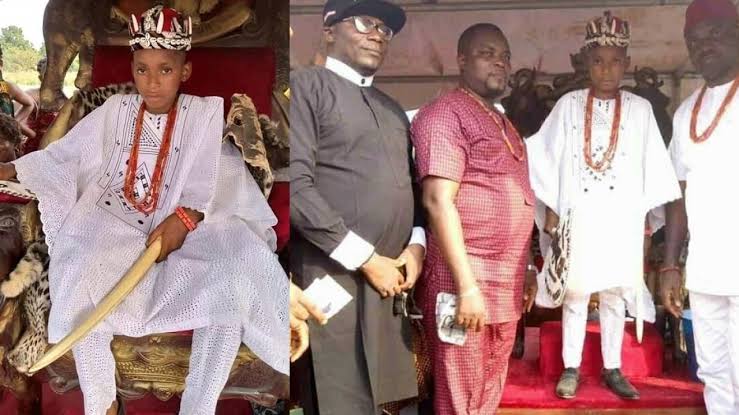 According to local reports, the boy ascended the throne after the death his father, His Royal Highness, Igwe Onyeachonam Okonkwo, the Olame 1 of Iyiora Anam.

It was gatheted that his father was said to have been the youngest king in Anambra when he ascended the throne and ruled throughout his life, before his son was coronated. 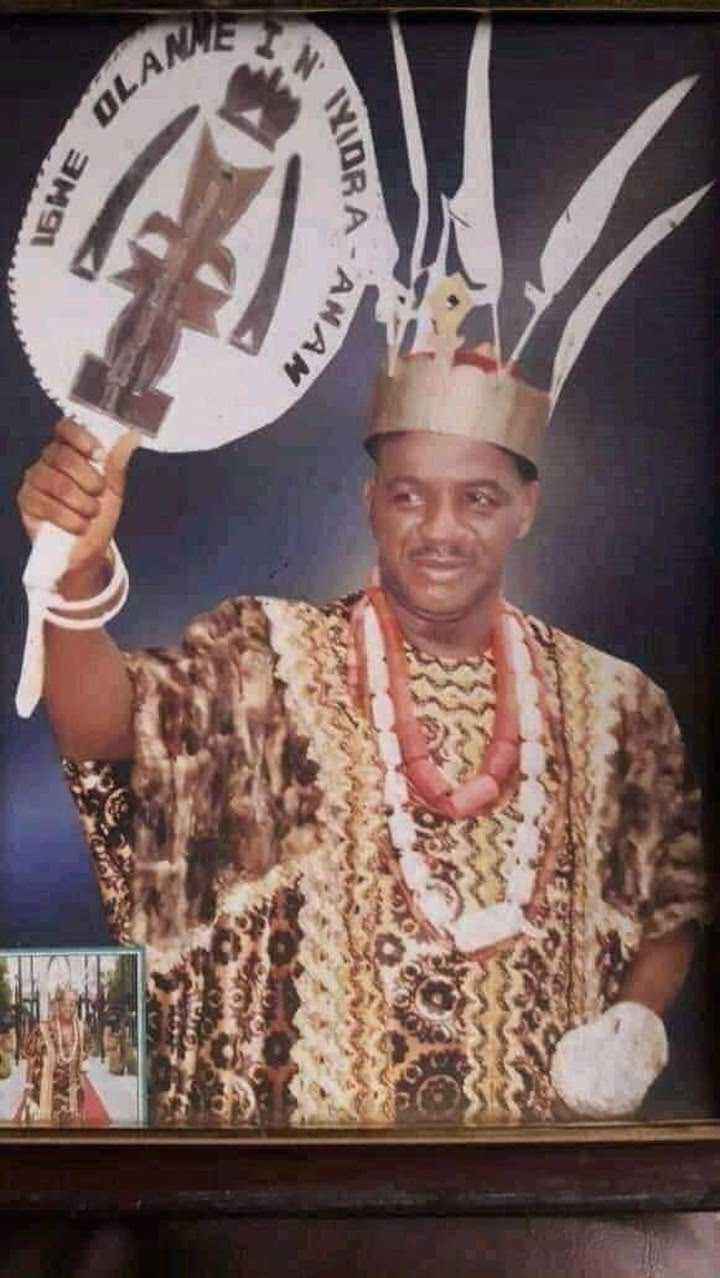 The young king was coronated as Igwe Olanme II of Iyiora Anam on Thursday, January 7, 2020, after his father was buried last December, making him the youngest king in Anambra State.

He will now be addressed as His Royal Highness (Igwe) Olanme ii of Iyiora and is expected to rule the kingdom of Iyiora throughout his lifetime. 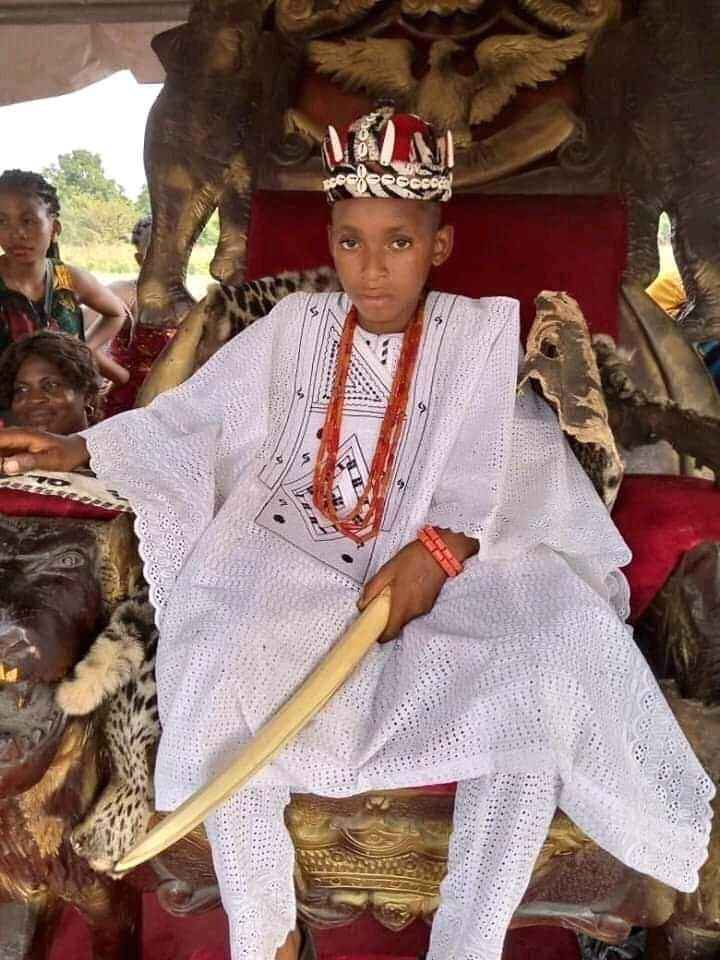 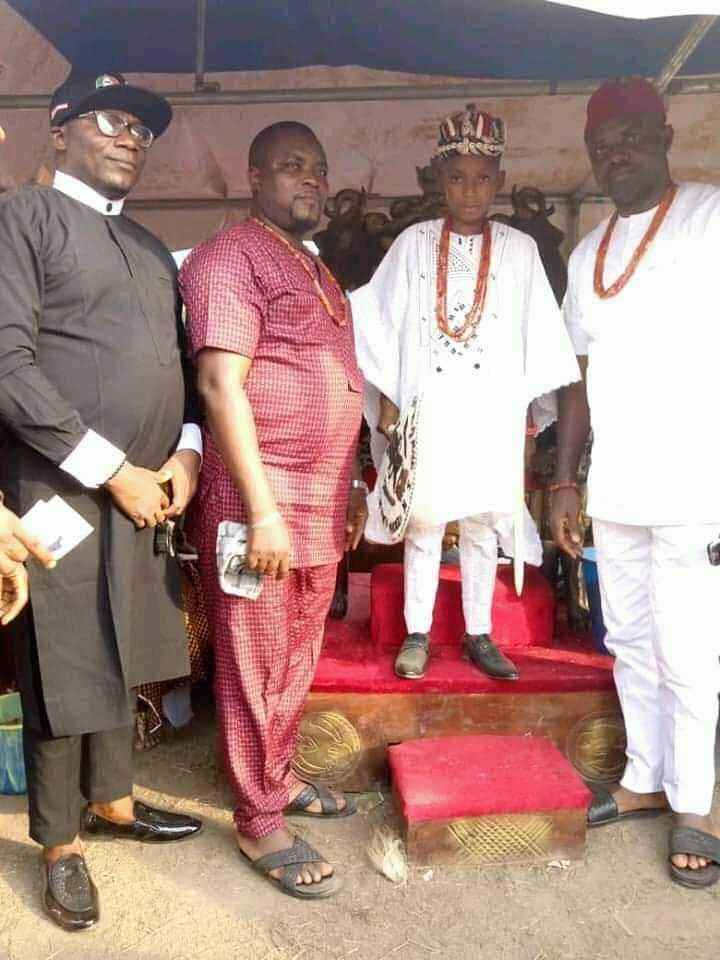 KanyiDaily had also reported how a female monarch, Tinuade Babalola Adejuyigbe who is the Oluborapa of Ibroropa in Akoko, Ondo State, become the first seating traditional ruler to participate in the mandatory National Youth Service Corps (NYSC).

READ:  Photo of the day: Face in the Cloud.

University Staff Connives With His Cult Group To Kill Colleague Over N70,000 In Benue