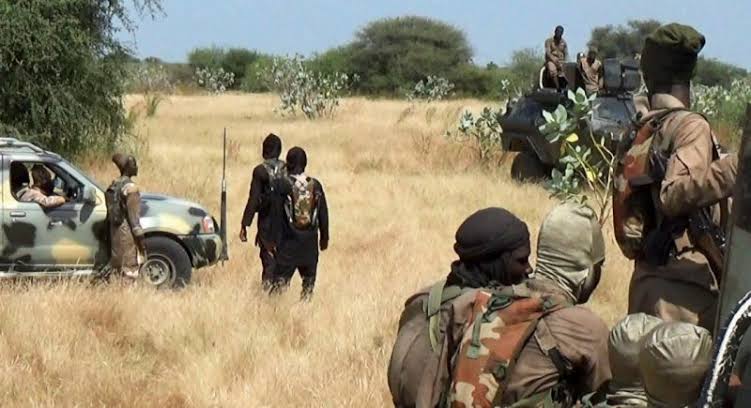 A source familiar with the incident said the affected soldiers were attached to the 153 Task Force Battalion in Marte Local Government Council of the state.

According to the sources, the troops were caught by surprise when the terrorists swooped on them at 10 a.m. on Monday.

They, however, put up a strong fight to defend their base and ward off the insurgents.

But despite their gallant efforts, the soldiers were overwhelmed “because they could not withstand the superior firepower of the terrorists”, our sources said.

Army spokesperson, Mohammed Yerima, did not respond to enquiries on the latest attack when contacted via telephone calls, WhatsApp messages and SMS.

KanyiDaily recalls that Borno Governor, Babagana Zulum had expressed doubt over the ongoing war against Boko Haram, saying there is no hope that the Nigerian Army can defeat the insurgents. 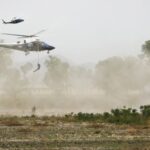