Hundreds of people are feared killed after a boat carrying about 160 passengers broke in two and sank in River Niger on Wednesday. 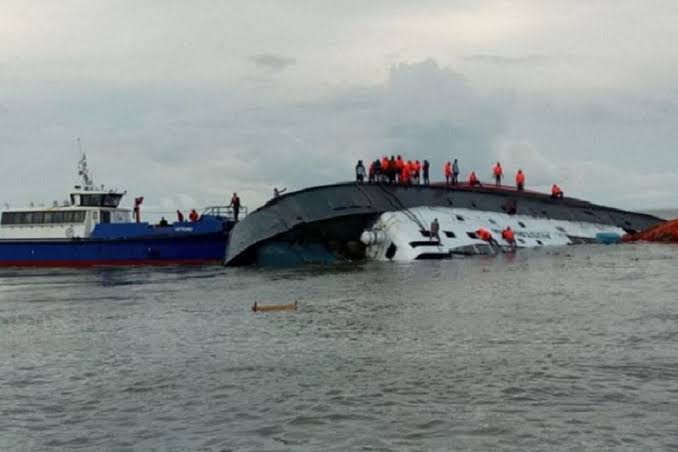 It was gathered that the incident occurred around 7:30 am and most of the passengers were said to be traders from Loko mina in Niger state heading to trade in a popular Market in Kebbi state.

A source said only 22 passengers had been rescued as at 6:30 pm and 4 corpses have been recovered from the mishap which was attributed to overloading.

It was learnt that the boat was meant to carry no more than 80 passengers and was also weighed down with bags of sand from a gold mine.

Abdullahi Buhari Wara, an administrative head of the Ngaski district, said the boat was overloaded as it left central Niger and was traveling on the river, when it broke apart and sank.

“A rescue operation is underway but only 22 survivors and one dead body have been recovered,” said Wara. “We are talking of around 140 passengers still missing.”

“The chances to find any more people alive are almost impossible, as the boat capsized last night and people are still underwater,” he said on Thursday morning.

One survivor, Buhari Abubakar, said most of the passengers were women, with children also among the missing.

“My brother is among the missing. This is the worst boat accident that has happened in this water,” he told Reuters.

He said most of the passengers were returning from a newly-discovered gold vein in neighboring Niger.

“Most of them are petty traders, food vendors and the local miners. Bodies are still being recovered. We can’t ascertain the number for now,” he added. 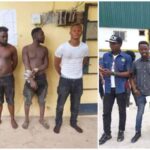 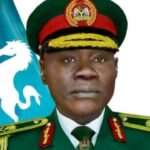