The Federal Ministry of Interior says ”Ghost marriages” are illegal, warning that any Federal Registrar found to have violated the law with regards to registration of marriages, shall be punished. 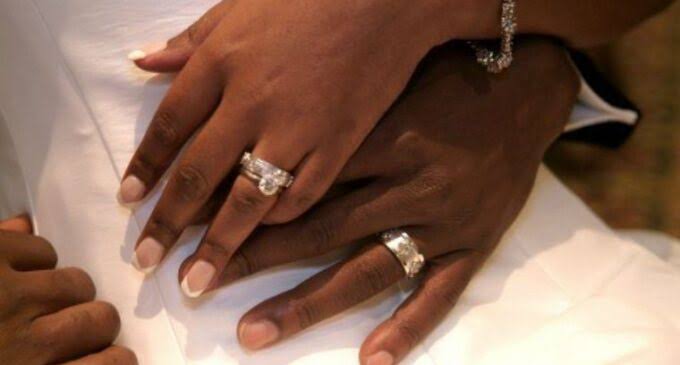 The News Agency of Nigeria (NAN) reports that ”ghost marriage”, is a marriage in which one or both parties are deceased.

The Director of Citizenship and Business Department, Mrs Moremi Soyinka-Onijala, made this known in response to speculations that marriage certificates were being obtained from the federal registries, in the absence of intending couples.

Responding on behalf of the Permanent Secretary, Soyinka-Onijala told NAN that it is absolutely compulsory for intending couples to be present before any marriage can be registered or certificates issued.

Citing some provisions of the Marriage Act, she said that sections 44 provides that “whoever impersonates any other person in marriage, or marries under a false name or description, with intent to deceive the other party to the marriage, shall be liable to imprisonment for five years”

”It is an important requirement for intending couples to be physically present at any Registry (Federal or not) or at any Licensed Public Place of Worship in order to be married under the provisions of the Marriage Act of 1990 Cap 218 LFN as amended.

“Ghost Marriages as they are called, are illegal and any marriages so conducted are rendered null and void ab initio,” she said

She noted that Section 42 provides that whoever witnesses as a marriage officer in the ceremony of marriage, knowing that he is not duly qualified to do so, or that any of the matters required by law for the validity of such marriage has not happened shall be liable to imprisonment for five years.

Besides, she said that the Ministry of Interior has trained its registrars to comply with the provisions of the Act in the conduct of statutory marriages and to verify the identity of intending couples by obtaining valid forms of Identity such as national identity card, International passport, driver’s licence and voter’s identity card.

READ:  Matawalle Declares War On Bandits, Vows Not To Grant Them Amnesty In Zamfara

“The identity card in addition to other requirements is uploaded by the applicant with evidence of payment of the requisite fee, unto the automated platform of the Ministry viz ecitibiz-interior.gov.ng.

“The registrar must be satisfied that all the conditions have been met before the Registrar’s Certificate (Form C), which is an authorization to marry under the Act, is issued.

“Therefore, before the day of the marriage, the registrar already is in possession of the photographs and all other documents that he needs to identify them with,” she said

She said that finally before they are married, the couples present to the registrar (and also to licensed ministers), an affidavit that they have met all the conditions laid out in section 11 of the Act.

“If any Federal Registrar is found to have violated the Law, he or she shall be punished in accordance with the provisions of the Marriage Act and the Public Service Rules,” she said

She said the ministry does not condone and has never, condoned illegal practices by federal marriage registries. 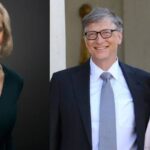 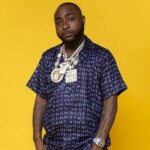