An Arewa woman has been spotted in Northern Nigeria strapping her baby to her back with a Biafra cloth. 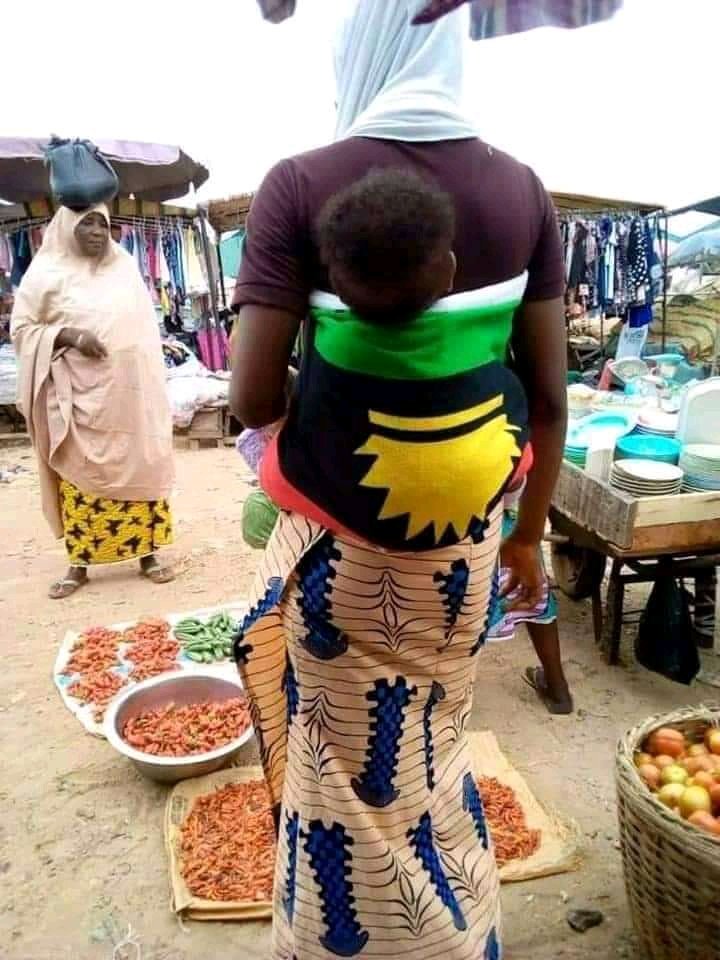 A woman in Northern Nigeria has gone viral on social media after she was pictured strapping her baby to her back with a Biafra cloth at a market in Katsina state.

This comes amid the detention of Nollywood actor, Chiwetalu Agu, who was arrested and brutalized for wearing a Biafran outfit in Onitsha, Anambra State.

KanyiDaily had reported how the 65-year-old actor was on a charity mission in Onitsha where he regularly gifts the less privileged with food items when he was arrested and assaulted by soldiers.

Following the detention of Chiwetalu Agu by the Department of State Services (DSS), a Twitter user @Ayemojubar has shared a picture of an Arewa woman backing her baby with the Biafra cloth while at a market in Katsina state.

@Ayemojubar shared the image to draw attention to the ‘unjust’ arrest of the actor considering how people are freely using Biafra outfits across the country.

The photo has gone viral and sparked mixed reactions among Nigerians on social media. 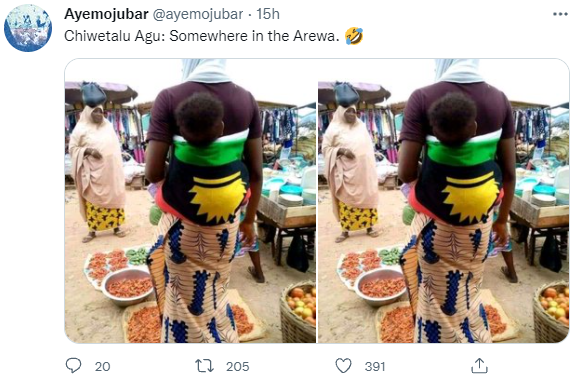 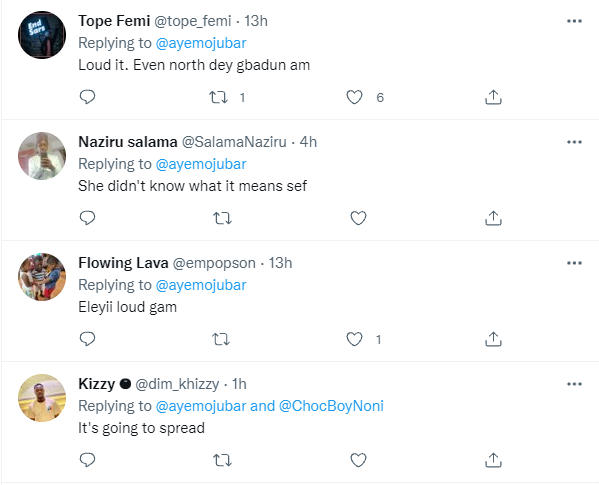 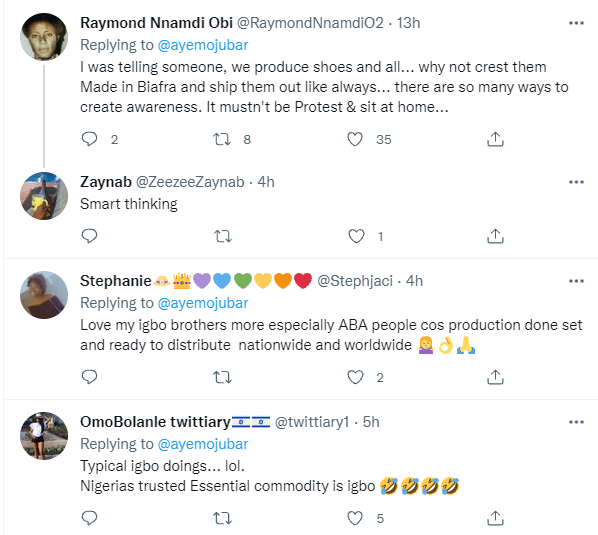 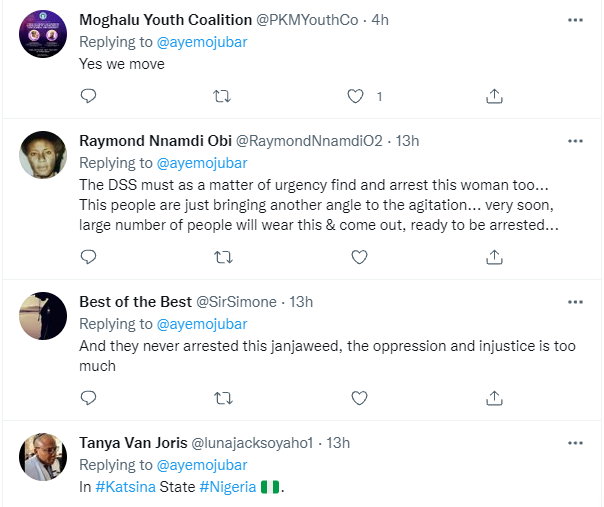 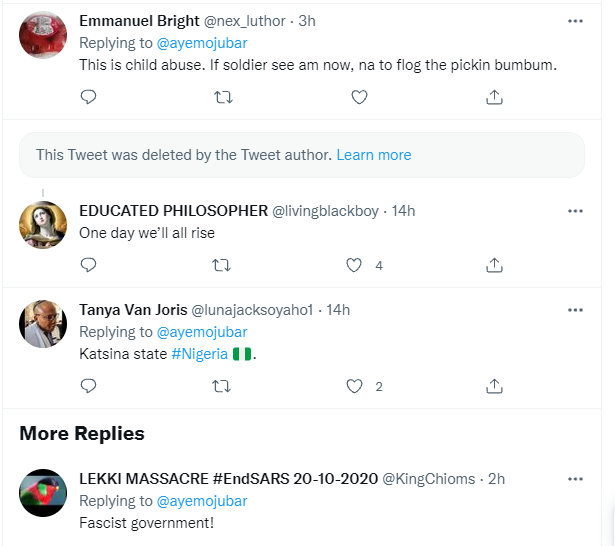 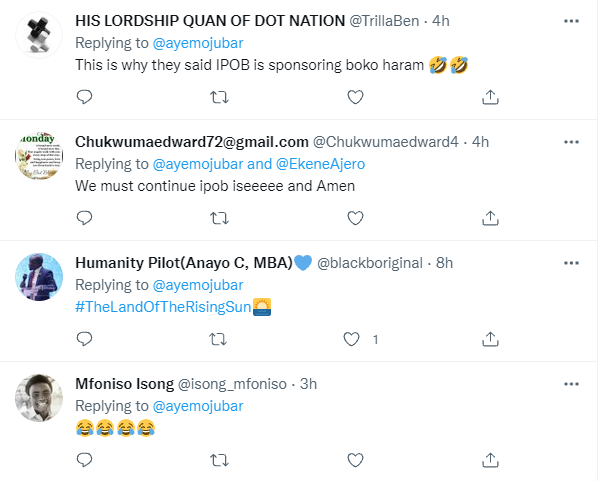 Meanwhile, the DSS has that its operatives arrested Chiwetalu Agu, just a few hours after he was released by the Nigerian Army.

READ:  5 important things you must do to survive a snake bite in Nigeria 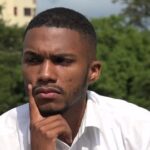 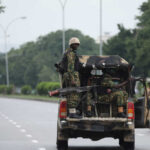