Ifeanyi Ejiofor, the lead counsel to the leader of Indigenous People of Biafra, Nnamdi Kanu, has lambasted the Department of State Services (DSS) for denying reports that his client was being maltreated in their custody. 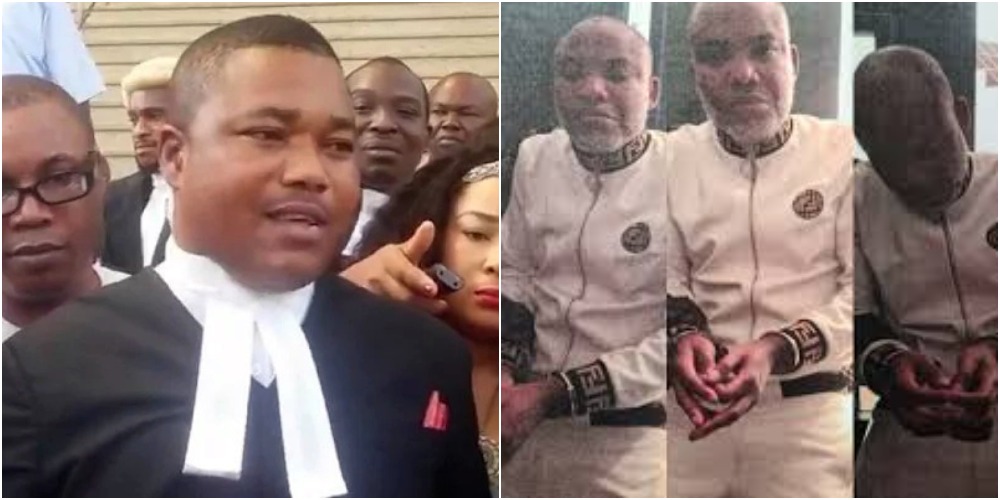 KanyiDaily recalls that DSS spokesman, Peter Afunanya had boasted that Nnamdi Kanu enjoys full luxury and he’s given a Very Important Person (VIP) treatment in its custody contrary to claims by his lawyer that the IPOB leader is being tortured.

Afunanya, who also described the story of Kanu being starved as fallacious, said the IPOB leader is enjoying meals of his choice and has never been denied a change of clothes and practice of Jewish religion.

Reacting in a statement on Wednesday, Nnamdi Kanu’s lawyer insisted that his client is tortured mentally and psychologically on a daily basis in DSS detention, adding that the IPOB leader is also being subjected to 23 hours daily solitary confinement.

The statement partly reads: “Our client – Onyendu Mazi Nnamdi Kanu needs not be subjected to daily beatings and flogging by the personnel of the DSS before he can be qualified as being tortured – No!

“Section 2(b)(iv) of the Anti-Torture Act 2017, defined torture to include:
“(b) Mental or psychological torture, which is understood as referring to such cruel, inhuman or degrading treatment calculated to affect or confuse the mind or undermine a person’s dignity and morale.

“We were unable to find in any place throughout his statement where Mr. Afunanya clearly denied the fact that our client – Onyendu Mazi Nnamdi Kanu is not subjected to 23 hours daily solitary confinement.

“In his desperate effort to deny the obvious, Mr. Afunanya stated that our client is allowed the opportunity of daily changing of his clothes. This is a blatant falsehood! Our client has not changed this cloth since June 2021 he has been in the DSS facility till date.

“It is pertinent to inform the public at this juncture that even our client’s family voluntarily bought his prayer shawls and holy book, which items meant for prayers were submitted for the detaining authority’s scrutiny but they vehemently rejected the items and consequently returned them to us, insisting that they will procure the said items for him.

“Till date, the DSS has woefully failed and/or refused to provide our client with these items, even when the Court recently ordered that our Client be allowed to practice his religion.

“The fact that our client’s potassium level is depleted, which is a serious medical condition that the medical department of the DSS is struggling day and night to address is beyond denial.

“Onyendu’s blood sample has been drawn for well over 21 times for laboratory examinations but till date, no solution is in sight. Their trial and errors has continued unabated.

“To be very fair to the DSS, from June 2021 when our client was taken into custody up until 10th November 2021, when he was openly threatened in court by one of the DSS personnel that escorted him to court, our client never complained to us that he was either being poorly fed or starved.

“However, since that officer boasted in open court that he would deal with Onyendu during the altercation, which threat was captured in a short clip, they started feeding him with poorly prepared food, and later graduated to starving him. If they have reverted back to status quo, it may be after we raised alarm, but this is still subject to confirmation.

“It is also important to let the world know that I personally presented this complaint to the Head of the Department in charge of his case at the DSS, but when the situation persisted, we had no option other than to make it public.”

KanyiDaily recalls that the IPOB had also accused the DSS of maltreating and starving Nnamdi Kanu in their custody for three days consecutively.

Kanu’s lawyer, Maxwell Opara, had also alleged that despite a court order by Justice Binta Nyako, compelling the DSS to allow his client to change his clothes and practice his Jewish faith, the secret police flagrantly ignored the orders.

Mr. Opara also recounted his last visit to the DSS detention facility, where Kanu reportedly complained “bitterly” that his blood was extracted more than 21 times by a doctor, whom he suspected to be a “quack.” 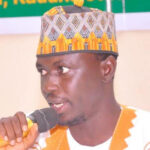 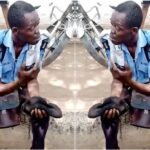