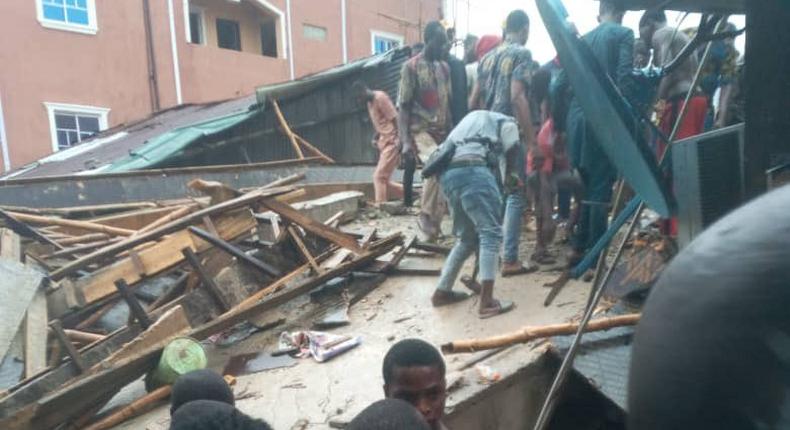 He identified the deceased as two males and two females, adding that three persons were rescued from the building which collapsed around mid-day amid rainstorm.

“About eight people were said to be trapped inside the building, four, including two males and two females were recovered dead, while three rescued and treated,” Oke-Osanyitolu stated.

READ:  22-Year-Old Man Sent To Prison For Refusing To Pay N2.4m He Spent On Birthday Celebration

However, when the rescue team got to the scene there were visible cracks on the remaining standing building that required urgent attention.

The rescue team had a hectic time controlling the surging crowd before it later cordoned off the area and occupants evacuated.

According to an eyewitness, Mr. Tunde Ariyo, “an adult and a child were initially rescued alive, other three persons are still missing in the rubble and they could be dead or alive by now.”

It was gathered that sympathizers and first aid workers rescued the survivors before the arrival of emergency responders.

Subsequently, due to possible weak integrity, LASEMA men demolished the adjacent building affected by the collapse for safety purposes.

KanyiDaily had also reported how three children from the same family lost their lives in a building collapse at Jigawar Tsada village in Dutse Local Government Area of Jigawa State. 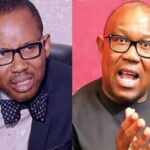 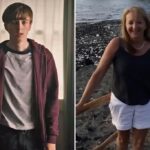