The Peoples Democratic Party (PDP) presidential campaign organisation has recieved a blow after the camp of Governor Nyesom Wike of Rivers State officially announced its withdrawal from participating in the campaign team. 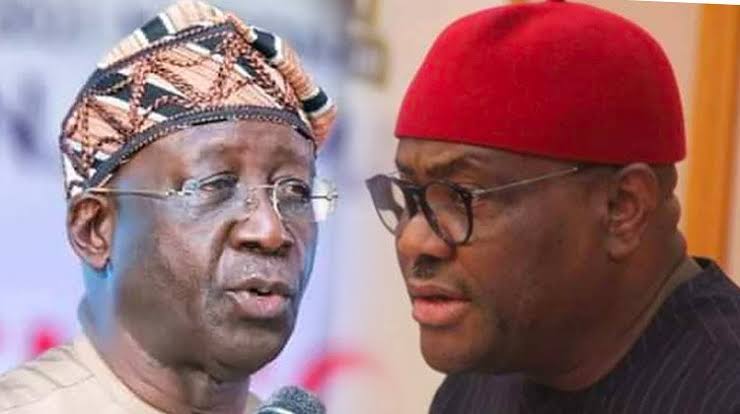 The camp announced its position after a long meeting which started at about 7pm last night and ended by past 2am this morning at the private residence of Wike in Port Harcourt, the Rivers State capital.

The members of the group vowed that none of them will participate in whatever capacity in the campaign council unless the National Chairman of the party, Iyorchia Ayu, resigns for a southern candidate.

They maintained that their position was not negotiable as the chairmanship of Ayu undermined the unity and constitution of the party.

They further accused Ayu of compromising the May 28 and 29 presidential primary of the party through his conduct.

Kanyi Daily recalls that some members of the Wike camp were recently appointed as leaders and members of the campaign council, including the Rivers governor himself for the party’s presidential candidate, Atiku Abubakar.

Others at the meeting are elder statesmen, Olabode George, Jerry Gana; South-South Chairman of the PDP, Dan Orbih; former Deputy Speaker of the House of Representatives, Chibudom Nwuche; Senator Suleiman Nazif, Nnenna Ukeje, among several others.

After over seven hours meeting, the group briefed journalists on the outcome, with George breaking the news.

According to the group “We resolve that we are deeply concerned by the division in our party. We are aware that over the years our party has developed conflict resolution mechanisms that guarantees inclusiveness. The published presidential campaign council list translates to putting the cat before the horse.

“Consequently, we resolve not to participate in the campaign council in whatever capacity until the resignation of Dr. Iyorchia Ayu”.

The decision of the Rivers governor’s camp comes some days to September 28, the official date for candidates to kick-off campaign as announced by the Independent National Electoral Commission (INEC).

Recall also that the call for Ayu’s resignation by Wike began after the Rivers governor lost the presidential primary election of the PDP to Atiku and the subsequent appointment of Governor Ifeanyi Okowa of Delta as running mate against PDP’s recommendation of Wike.

The call has now been re-echored by Governor Makinde and George, arguing that the presidential candidate and national chairman of the party can not come from the same zone – North.

Few days ago, Governor Samuel Ortom of Benue State, who is a strong ally of Wike warned Atiku that ignoring the Rivers governor and his ally was dangerous. 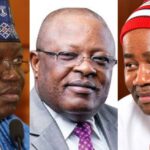 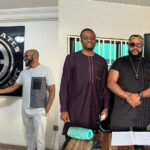