It appears the crisis rocking the Peoples Democratic Party (PDP) may soon be resolved going by the tone of Rivers State Governor, Nyesom Wike on Tuesday, October 4th. 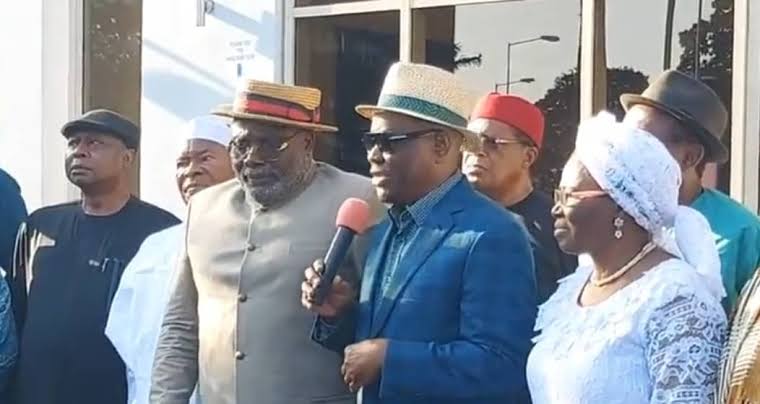 This was after meeting with members of the the party’s Board of Trustees at the Government House in Port Harcourt.

According to Wike, he was committed to achieving peace within the PDP.

“The most important thing is to have peace,” Wike said. “The house is united. I am hopeful we will resolve the issues, because I am alive.

“Only those who are alive are hopeful. We have said repeatedly that we will not leave the party. We believe the internal issues will be resolved.”

On his part, PDP BoT acting chairman, Adolphus Wabara, also gave a hint that progress had been made at the talks.

“We have not concluded,” Wabara said. “Making peace is difficult. But we have heard from his side. The family remains one. We shall achieve peace very soon.”

The PDP has been embroiled in crisis since the conduct of the party’s presidential primary.

The relationship between Atiku Abubakar and Wike grew cold after Atiku won the PDP presidential primary election in May.

Wike, since losing the PDP presidential primary ticket to the former vice president and the eventual selection of Governor Ifeanyi Okowa of Delta State as running mate instead of him, has been demanding the resignation of Iyorchia Ayu as the party’s national chairman.

His refusal to step down made the Rivers governor to withdraw his support for Atiku.

Wike’s camp have since maintained that Ayu must go for peace to reign in the party.

Only few weeks ago, the governor and his camp comprising Governor Seyi Makinde, PDP chieftain, Bode George, former governors Jonah Jang, Donald Duke among others announced their withdrawal from the PDP presidential campaign council just few days to its inauguration.

They were also absent at the inauguration of the campaign on Wednesday, September 28.

Meanwhile, Kanyi Daily had reported that a Chieftain of the PDP in Kano State had said there is no evidence Atiku promised Wike the vice presidential slot of the party. 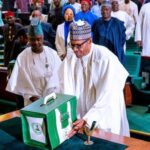 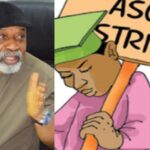