Menu
The National Presidet of the Actors Guild of Nigeria, AGN, Chief Ibinabo Fiberesima has announced the indefinite suspension of crystabel Goody for biting a fellow actress Princess Chineke on set. 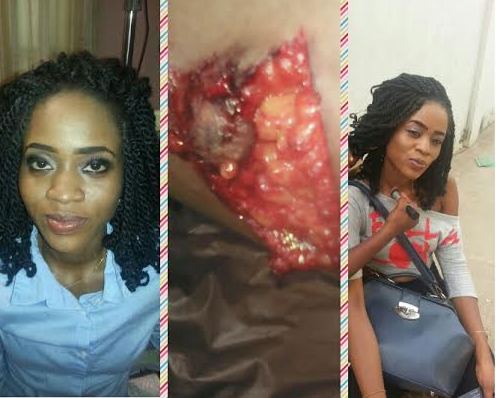 If you missed the story,

The President condemned the dastardly act of inflicting such a dangerous bodily injury on her coleague.

She noted that all the Guilds and Associations in Nollywood have been duly notified of the suspension while the National and state task forces have been kept on alert to disengage her from all sets pending when the suspension would be lifted.

Also READ: ”YES, I Bit Princess Chineke But She Bit Me First During A Fight” – Vampire Actress Chrystabel Releases Statement

The Guild has set up a high powered committee headed by the National Chief Whip, Empress Eneh to investigate the immediate and remote causes of the matter.

Meanwhile Crystabel Goody shall remain on suspension until the outcome of the investigation as stipulated by the constitution of the Guild.

The President frowned at the act of cannibalism and urged all members to make discipline their watchword because we are the mirror of the society.

UPDATE: Vampire actress was arrested by the police yesterday. 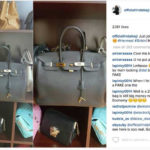 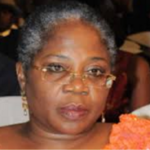