An FCT Family Court sitting at the Magistrate District, Wuse Zone II, Abuja, has restrained Precious Chikwendu, the ex-wife of a former Minister of Aviation Femi Fani-Kayode, from making comments on her family and children. 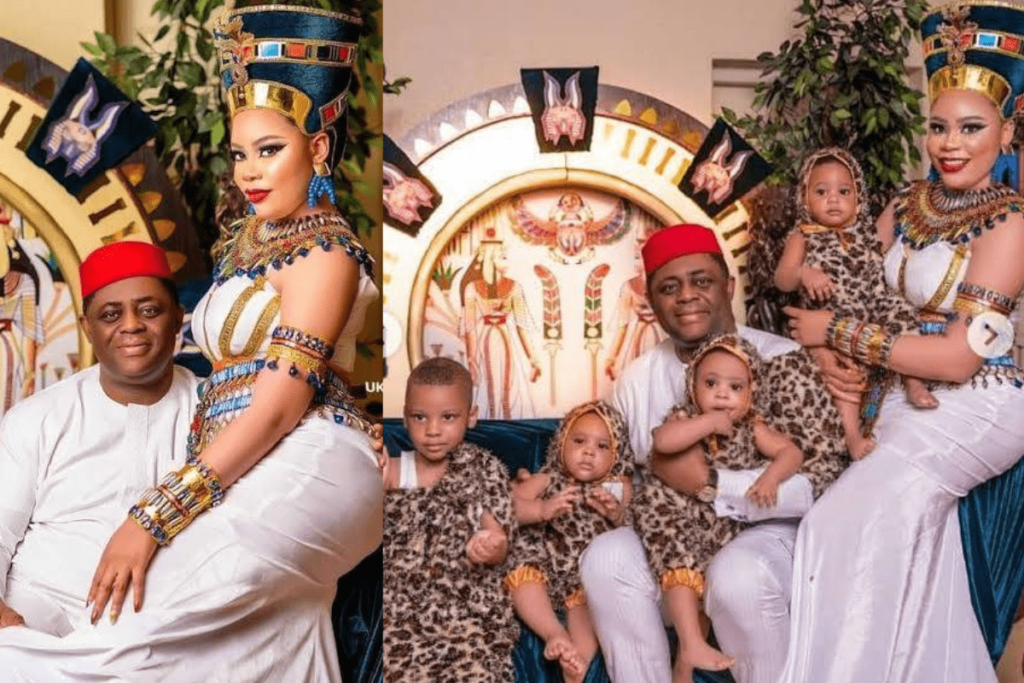 Chikwendu, who has been in a heated tussle with Fani-Kayode over the custody of their children, was barred from making public comments that could lead to the identification of children whose custody issues have been submitted before it for determination.

The presiding judge, Njideka Duru, gave the order on Wednesday, February 23, following a motion ex-parte moved by the applicant’s counsel, Adeola Adedipe, to the effect.

The judge, thereafter, granted the order of interim injunction restraining Chikwendu “from publishing the names, address, school, photographs or making any comment, presenting any speech or paper whether at a public gathering or during a programme described as ‘Green Shift’ (Apostolic Roundtables) slated for Feb. 24.”

She also granted the order restraining the ex-wiife from commenting “on any social media platform of any information likely to lead to the identification of any of the children whose custody issues have been submitted to this court for determination, pending the determination of the motion on notice for interlocutory injunction.”

Adedipe, in the motion ex-parte marked: MN/05/2022 filed on Feb. 14 on behalf of Fani-Kayode, prayed the court for four orders, which include “an order granting leave to the applicant, to amend the originating process filed in this case.

He sought for an order of substituted service on the respondent of the amended originating motion, motion on notice for interlocutory injunction and hearing notice.

The lawyer also sought for an order setting down for hearing in camera, the conduct of any or all proceedings in this case, in the best interest of the children involved; to preserve their respective rights to dignity and privacy.

He also asked the court for an order of interim injunction stopping Chikwendu or associates from making presentations at any public gathering or social media platform of the broken relationship.

The judge, who granted the orders for substituted service and to amend the originating process, also granted reliefs 1, 2, 3 and 4(b) of the application.

Ned Nwoko: Jaruma Reacts As Court Ordered Her Rearrest Over Her Absence For Trial

Court Revokes Jaruma’s Bail, Orders Her Rearrest Over Her Absence During Trial