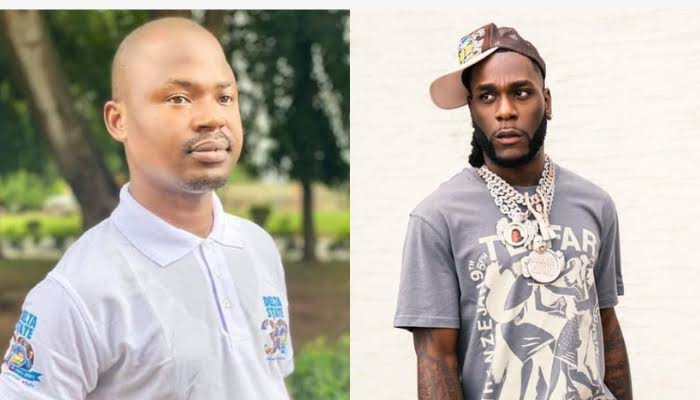 On Monday morning, Neme Briella, a UK-based Nigerian lady Whose husband was shot while trying to resist Burna Boy’s approach, shared her side of the story.

Taking to his Instagram page on Wednesday, the Special Assistant on Media to Governor Okowa call on the singer to apologise over the shooting incident instead of ‘displaying rudeness’.

Ossai wrote, “Burna Boy should apologize for the shooting at Cubana Night Club publicly. As a public figure, it’s your responsibility to take the blame and apologise whether you are wrong or right.

“Burna Boy keeping silent over what happened at Cubana club shows the pride in him. While investigations are ongoing, he should apologise to us all.

“What happened that night did happen because he was there and the officers attached to him did the shooting, so it’s paramount he tender his apology instead of displaying rudeness.

“Victims are in hospital and yet his pride doesn’t want to allow him to apologise. Burna Boy has no justification for not apologising.”

READ:  Celebrity Blogger Linda Ikeji Reveals The Secret Of Her Success and Wealth