The United States Government has issued a terrorist attack alert in South Africa, notifying its citizens that insurgents are planning an attack on large gatherings in Johannesburg. 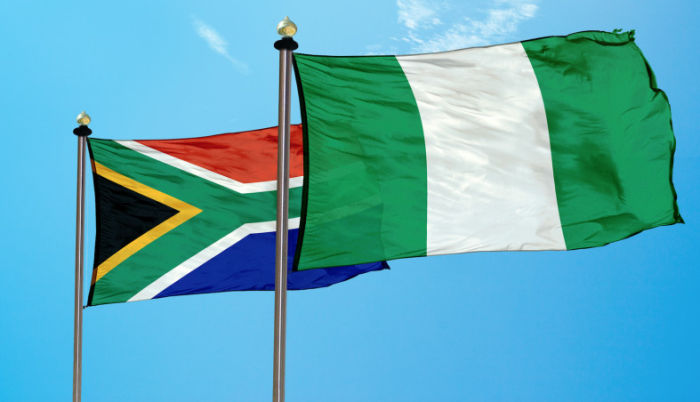 US Terror Alert In South Africa

The alert, which was issued on Wednesday, comes days after the US embassy issued a terrorist attack alert in Nigeria.

“The U.S. government has received information that terrorists may be planning to conduct an attack targeting large gatherings of people at an unspecified location in the greater Sandton area of Johannesburg, South Africa, on 29 October 2022.

“There is no further information regarding the timing, method, or target of the potential attack. The U.S. Embassy has advised staff to avoid crowds of people and other large public gatherings in the greater Sandton area of Johannesburg during the weekend of 29-30 October 2022,” the alert on the embassy’s website read.

Recall that the US and Britain had on Sunday warned of possible terror attacks in Abuja, Nigeria’s capital city.

The alert said terrorists could be targeting government buildings, places of worship, schools, and other centres.

Furthermore, the US asked its citizens and Embassy staff in Abuja to leave the capital city.

In a swift response, however, Minister of Information and Culture, Lai Mohammed said the government of Nigeria will not be stampeded by the terror advisories released by the US and UK governments.

Lai Mohammed said Nigeria will not be stampeded by whatever any government decides to tell its people living in Abuja and parts of the country.

Recall that several terrorist attacks have been recorded in Abuja and other parts of the country.

Kanyi Daily recalls that one of such daring attacks was the insurgents’ invasion of the  Kuje prison in Abuja and freeing of hundreds of inmates including hardened Boko Haram fighters. 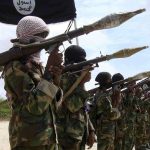 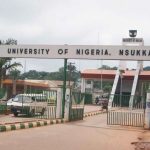