Times Higher Education (THE) has announced the results of its World University Rankings 2021, and six Nigerian institutions made the list. 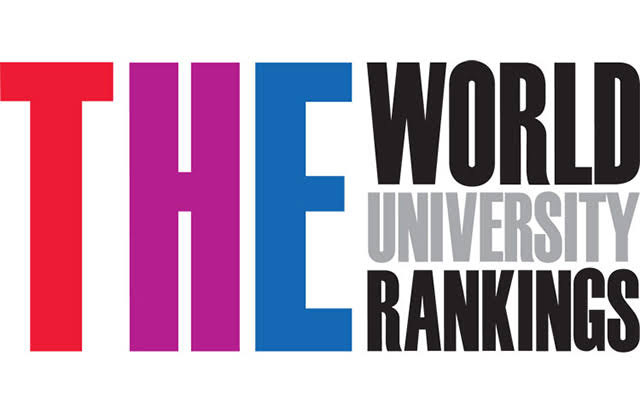 The universities that made the list includes University of Ibadan (UI) as the number one university in Nigeria which is ranked at number 401–500.

This is followed by Lagos State University (LASU) in second place and the University of Lagos (UNILAG) occupying the third position at number 501-600 and 601-800 respectively.

The ranking also placed Covenant University, Ota, Ogun State as the best private university and fouth on the national ranking (801-1000),

Meanwhile, on the global scale, the UK’s University of Oxford claims the top spot for the 5th consecutive year, while mainland China’s Tsinghua University becomes the first-ever Asian university to break into the top 20 since the current methodology launched in 2011. 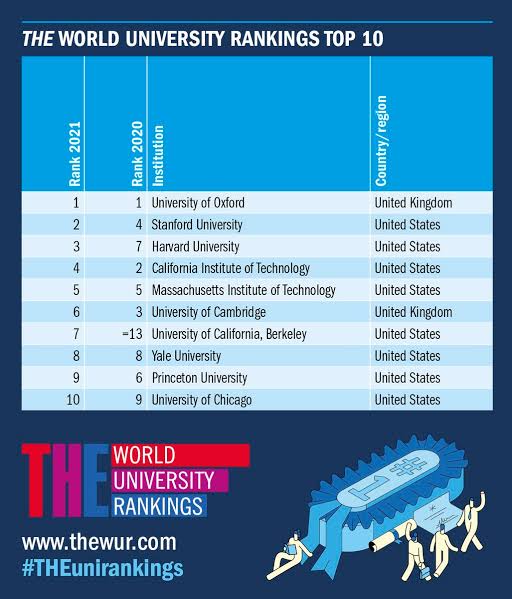 The United States claims a record of eight places in the top 10, after the University of California, Berkeley climbed six places to seventh, but US universities outside the top 200 show signs of decline.

There are 141 first-time entrants in the rankings this year, topped by France’s recently merged Paris-Saclay University (joint 178th). India has the highest number of new entries (14) and as a result, boasts a record number of ranked institutions (63).

The Times Higher Education World University Rankings 2021 includes more than 1,500 universities across 93 countries and regions, making it the largest and most diverse university rankings to date. 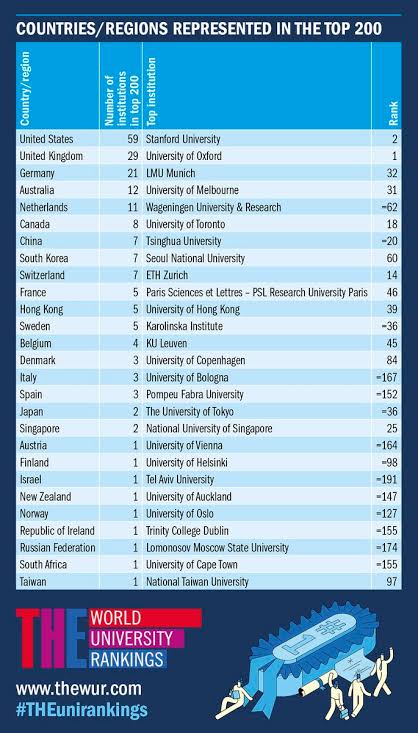 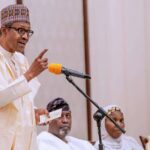