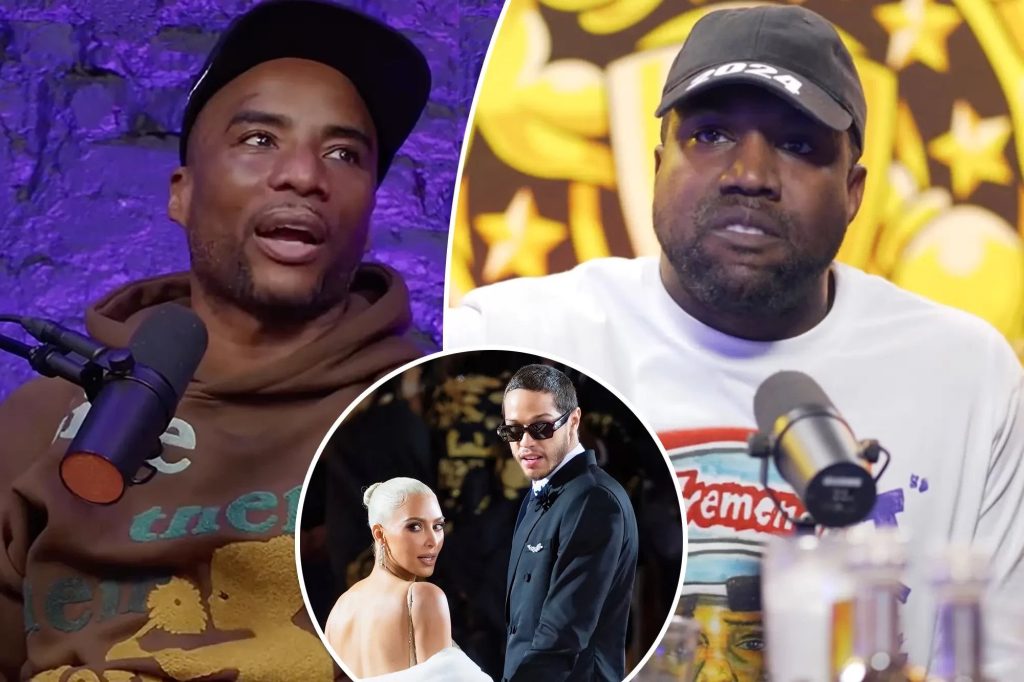 KanyiDaily recalls that Kardashian, 41, and Davidson, 28, were first linked in October last year weeks after she filed for divorce against West.

Speaking on the latest episode of his “Brilliant Idiots” podcast, Charlamagne looked back on a fight he had with West last year.

According to him, the rapper called him on phone in November 2021 and tried to “get me on board to s**t on someone he knows is my friend, Pete Davidson.”

He said: “He’s like, “we got to save the new Marilyn Monroe” talking about Kim. I’m like, “you know Pete is my friend, right?”‘

Charlamagne claimed, Kanye replied saying: “My wife is out here f*****g a white boy with a 10-inch penis and you won’t help me?

“My wife is out here f*****g a white boy with a 10-inch penis, and you telling me that’s your friend, but you’re supposed to be culture.”

Charlamagne said he wasn’t sure what he was suppose to do but “laugh at that.”

He added that he was revealing the conversation after Kanye asked why he was commenting on Pete’s manhood size on the radio, during an episode of Drink Champs

He said: “The reason I keep bringing up Pete’s penis on the radio is because I know it f***s with you, and you said that to me, but he gets on the interview and acts like he doesn’t know where that came from.”

“Don’t make me tell everybody why you’re really mad,” Charlamagne said he told Kanye at the time, adding that “the motherf****r is a master manipulator.”

KanyiDaily recalls that Kim Kardashian and Pete Davidson ended their relationship after nine months of dating following her divorce from Kanye West in February of 2021. 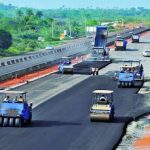 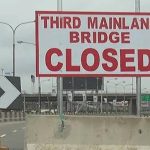