A Former Super Eagles striker, Yakubu Aiyegbeni, has insisted that he does not owe Nigerians any apology over the open goal he missed during the 2010 FIFA World Cup. 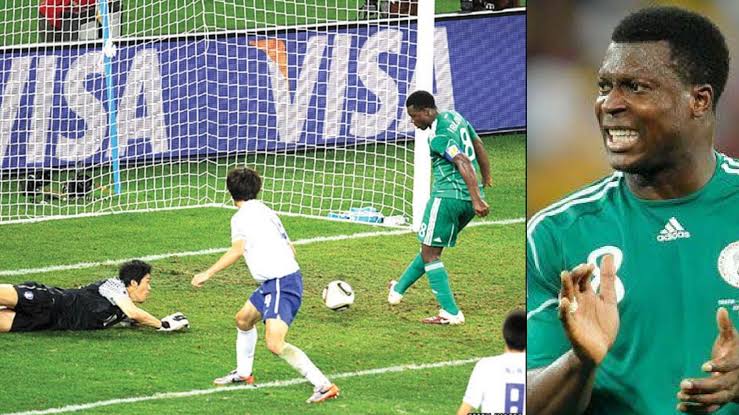 On June 2010, Aiyegbeni missed a glorious chance to put Nigeria ahead at the must-win Group B match between the Super Eagles and South Korea in South Africa.

The 38-year-old striker had only the goalkeeper of South Korea to beat in the World Cup encounter, but he was unable to score the goal which led to many Nigerians abusing and criticising him over the miss.

Speaking on the development after over a decade, Aiyebeni told NationTV on Wednesday that he will not apologise to Nigerians because it wasn’t a deliberate miss.

“I won’t apologise at all. Why should I? I have scored so many goals for Nigeria too. I have sacrificed a lot for the country. Did anyone apologise to me?

“I cannot apologise because it wasn’t a deliberate miss. I seriously wanted to score. But it wasn’t to be. So many have strikers have missed chances too and nobody will apologise so I won’t,” he said.

Watch the goal Aiyebgeni missed below:

KanyiDaily recalls that Former Super Eagles goalkeeper, Idah Peterside, had confessed to defiling virgin girls over his insatiable desire for money and fame in the demonic world. 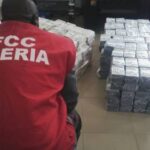 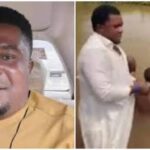