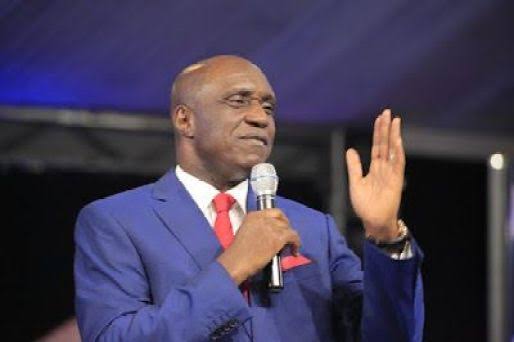 Reacting in a video shared via his Instagram page, Pastor Ibiyeomie said parents should not buy mobile phones for their children until they get admission into the university.

The cleric also advised parents to teach their children sex education at home, adding that efforts must be put in place to control children’s exposure to the media.

He said, “The Bible said you should train your child the way he should grow and not depart from it. There is a thread in our society today where parents are no longer taking responsibility to train their children.

“It’s a disturbing thread, parents are busy and absent from the training of their children. I emphasise on the following points. Parents should encourage discipline from home. Parents of adolescents children should use wisdom to teach sex education and not allow them learn from their peers.

“Parents should regulate TV and internet use. Unlimited access to internet and mobile phone should be discouraged. Infact, don’t buy phone for any child who has not gone to university. It may sound very awkward, I know you’re too civilized but do not do it.

“I refuse to buy David a phone till he gets to high school and told him he will never use phone till he enters university. Now, he thank me saying he now understands. Phone and tatablets anything pops up, let them use your own. Buy a landline, put in your parlour and if they don’t agree stand your ground.”

KanyiDaily recalls that Nollywood actor, Joseph Benjamin had also reacted to the Chrisland sex scandal, saying parents and celebrities have a lot to do to raise good children and curb moral decadence. 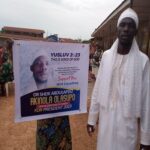 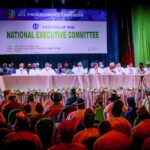